Below is a list of all the placeholders included in FateHub!

FateHub also supports any PlaceholderAPI placeholder for menus, scoreboard, tab list, and most of the messages.

Servers must be setup in the settings.yml for status, online, count, queued placeholders to function. If you are having an issue with all status placeholders displaying as "Offline" while they are online, then this is a firewall issue. 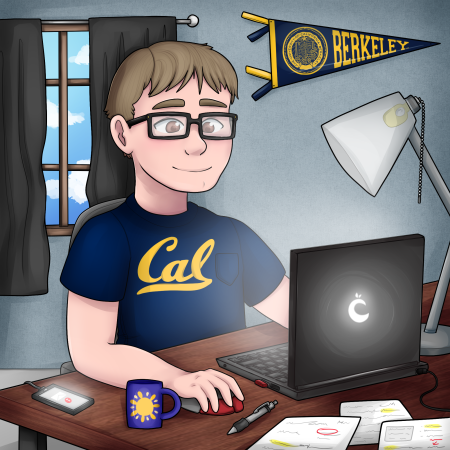